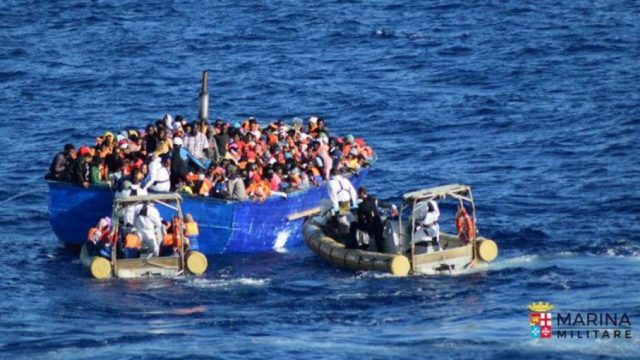 The Interior Ministry of Libya’s UN-backed government on Saturday said that 22 illegal immigrants have been rescued and three bodies were recovered off Libya’s western coast, Trend reports citing Xinhua.

The immigrants were rescued by two fishing bulldozers from a wrecked boat that carried 35 illegal immigrants off the coast of the western city of Al-Khoms, the ministry said in a statement.

“The necessary measures were taken and the immigrants were handed over to the anti-illegal immigration department,” the statement said.

Following the fall of former leader Muammar Gaddafi in 2011, Libya has been plagued by insecurity and chaos that prompts thousands of illegal immigrants to attempt to cross the Mediterranean Sea toward Europe from the country.

According to the International Organization for Migration, thousands of illegal migrants have been rescued and returned to Libya in 2020.