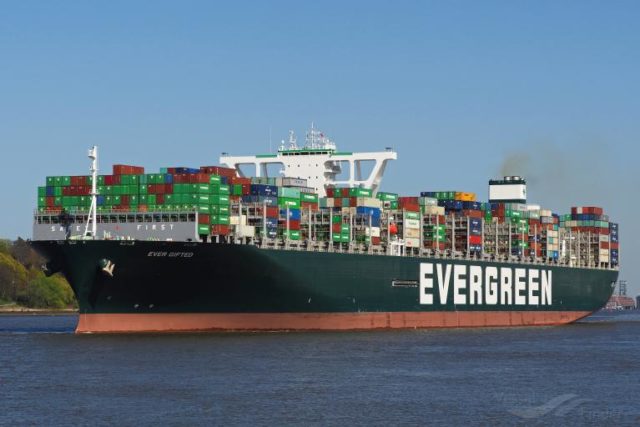 On the GTB service, Evergreen will work in conjunction with the Arkas / Emes line, while at Arkas / Emes it will be called ABX (Aegean – Bulgaria Express), Dynamar reports citing Alphaliner.

* not announced by Arkas / Emes

Arkas told SeaNews that the GTB / ABX service will be weekly and will be powered by Roza A and Uni Assure container ships. One vessel will be operated by Arkas / Emes, the other by Evergreen. The service will start on September 25 from the port of Piraeus with the ship “Roza A”.