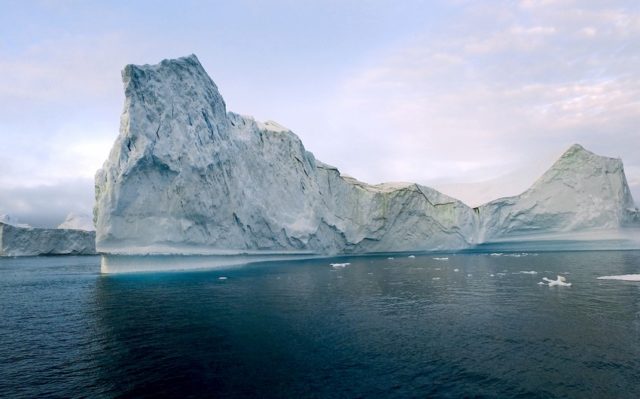 For all the recent global warming talk, climate historians hunting for past temperature extremes have unearthed what the U.N. weather agency calls a new record low in the Northern Hemisphere — nearly -70 degrees Celsius (-93 F) was recorded almost three decades ago in Greenland.

The World Meteorological Organizations publicly confirmed Wednesday the all-time cold reading for the hemisphere: -69.6 Celsius recorded on Dec. 22, 1991, at an automatic weather station in a remote site called Klinck, not far from the highest point on the Greenland Ice Sheet.

“In the era of climate change, much attention focuses on new heat records,” said WMO Secretary-General Professor Petteri Taalas in a statement.

“This newly recognized cold record is an important reminder about the stark contrasts that exist on this planet.”
The temperature tally surpasses the -67.8°C recorded twice at Siberian sites of Oimekon in 1933 and Verkhoyanksk in 1892. The latter Russian site made headlines in recent months for recording what may be a new record-high temperature north of the Arctic Circle during a heatwave in the region.

The new low was confirmed by so-called “climate detectives” working with the WMO’s Archive of Weather and Climate Extremes in Geneva.