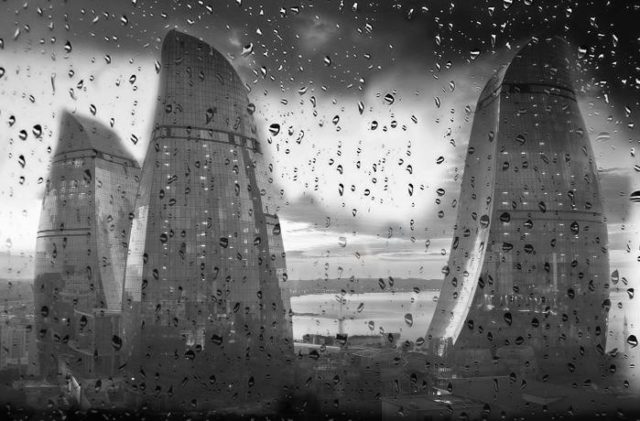 Occasionl rain is expected  in Baku and Absheron peninsula on September 17. Report informs, citing the National Hydrometeorology Department of the Ministry of Ecology and Natural Resources. South-east wind will replace northeast one in the daytime.

Atmospheric pressure will be 767 mm Hg, and relative humidity will make 65-75%.

According to the medical and meteorological forecast, on September 17, the temperature is expected to be close to normal in the Absheron Peninsula, which is mainly favorable for sensitive people.