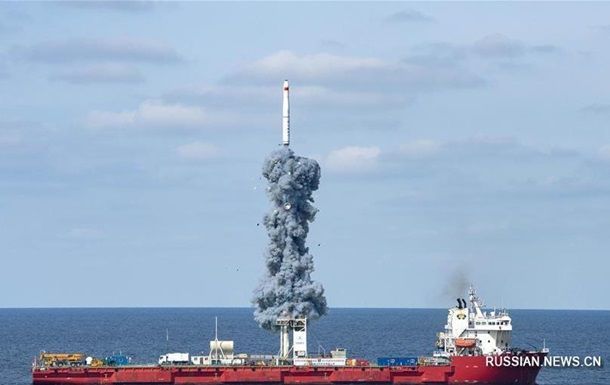 China successfully sent nine satellites into planned orbit at the Yellow Sea Tuesday, according to Xinhua.

The satellites were developed by the Chang Guang Satellite Technology Co., Ltd. Three of the satellites will be used for video imaging, one of which is for China’s popular video sharing platform Bilibili and another for the state broadcaster CCTV.

Meanwhile, the other six satellites are push-broom imaging satellites.

The Bilibili satellite has features of low development cost, low power consumption, lightweight and high resolution. It was designed to shoot videos and pictures for popular science.

The satellite can obtain color videos and images with a resolution higher than 0.98 meters. The data will be used to create popular videos, covering fields such as science and technology, humanities, history and education, and will be released on Bilibili.

Developed by the China Aerospace Science and Technology Corporation, the Long March-11 is the only rocket among China’s Long March rocket series that uses solid propellants. It is mainly used to carry small satellites and can take multiple satellites into orbit at the same time.

Tuesday’s launch was the 346th by the Long March rocket series.