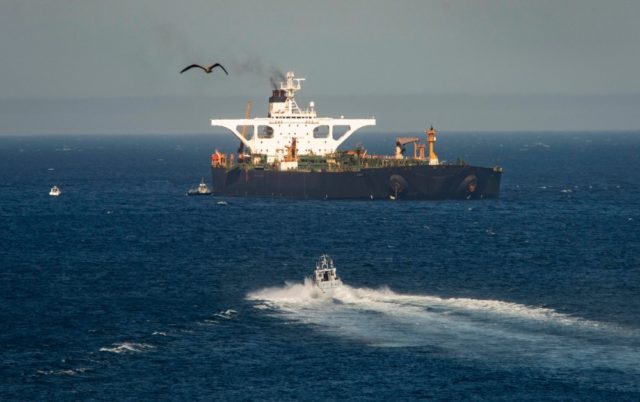 Some of the world’s biggest oil traders are gearing up for a possible resurgence of a coronavirus-induced glut of crude and fuels, snapping up giant tankers for months-long charters so that they can be ready to store excess barrels if necessary, according to Bloomberg.

The chartering spree is likely to alarm Saudi Arabia, Russia and their allies as it indicates that the oil traders believe the crude market is moving into a surplus after OPEC+ managed to create a deficit earlier this summer with its output cuts.

Trafigura Group, the world’s second-largest independent oil trader, in recent days booked about a dozen supertankers that can hold a total of 24 million barrels of oil, according to people familiar with the matter. All in, about 18 similar charters have been arranged with Royal Dutch Shell Plc, Vitol Group and Lukoil among those also hiring the vessels, according to shipbrokers’ lists of bookings seen by Bloomberg. State-controlled China National Chemical Corporation Ltd, known as ChemChina, has also joined, the lists show.