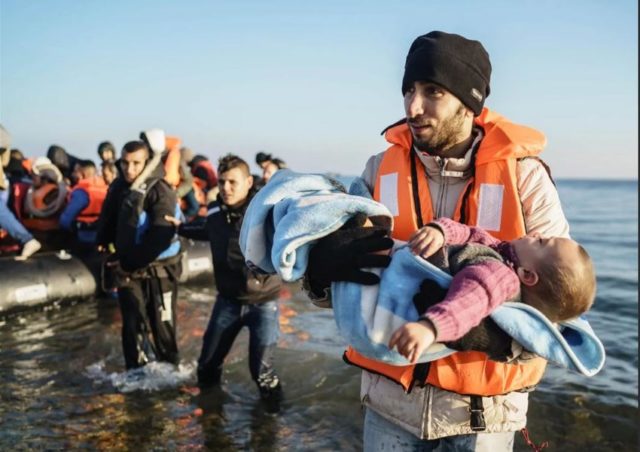 A record number of migrants arrived on the British coast in a day, Report says, citing The Guardian.

According to the Report, at least 409 people reached the British shore in small boats yesterday. Hundreds of migrants were detained in the water, and the rest managed to land on the beach.

The previous record was on August 6, when 235 people entered the country.