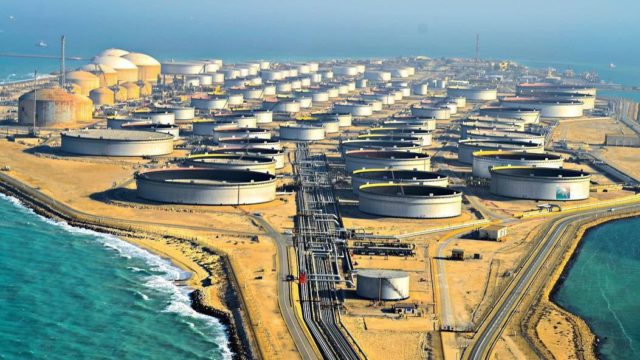 Saudi Aramco, the Saudi state oil company, has announced the discovery of two new oil and gas fields in the north of the country. This was announced by the Minister of Energy of the Kingdom, Abdel Aziz bin Salman.

Condensate-rich gas is supplied to the Khaddat al-Hajra field, east of the provincial capital, Sakaka, at 16 million cubic feet per day, he said.

In turn, bin Salman noted, premium light Arab oil comes from the Abrak-Al-Talul field in the southeast of the city of Arara in the amount of 3.189 thousand barrels per day, from where about 1.1 million cubic feet of gas can be produced. day. Another well in the same field averages 2.4 million cubic feet per day.