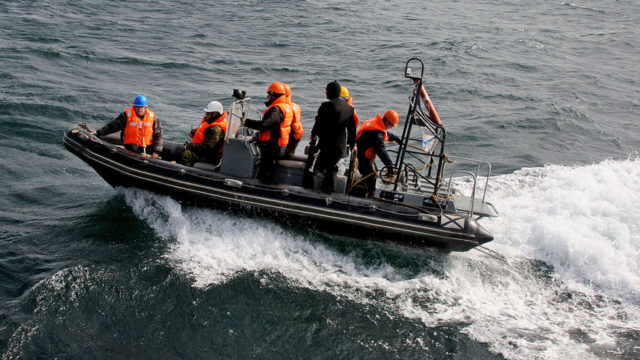 At least 14 people died, and several others are missing after a boat capsized off the northern coast of Haiti, Report informs, referring to AP.

According to local officials, the incident occurred when a group of residents of the island of Ile de la Tortue (Tortuga), about an hour away, were returning from shopping in Saint-Louis-du-Nord, Haiti.

Rescuers took nine more passengers out of the water and saved them. Although the total number of people is unknown, such boats used in domestic transport are often overloaded with dozens of individuals on board.