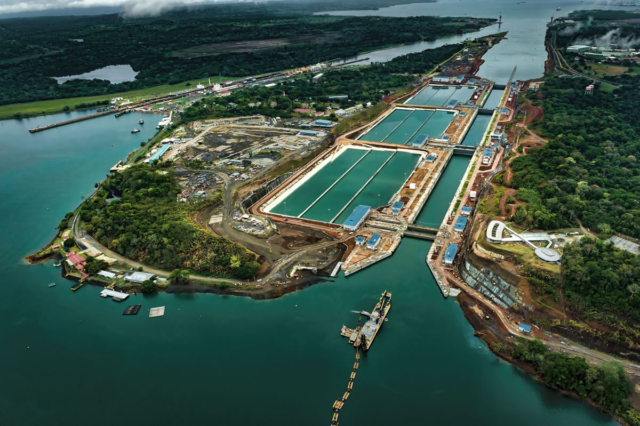 The Panama Canal, which connects the Atlantic and Pacific Oceans, was opened on August 15, 1914. The colossal structure was built within 10 years by more than 50 thousand people.

The opening of the Panama Canal allowed ships to reduce the range and duration of voyages, thereby reducing costs and atmospheric emissions.

Over the past century, the canal has changed the nature of trade. Today, 144 trade routes pass through the Panama Canal, connecting 1,700 ports in 160 countries.