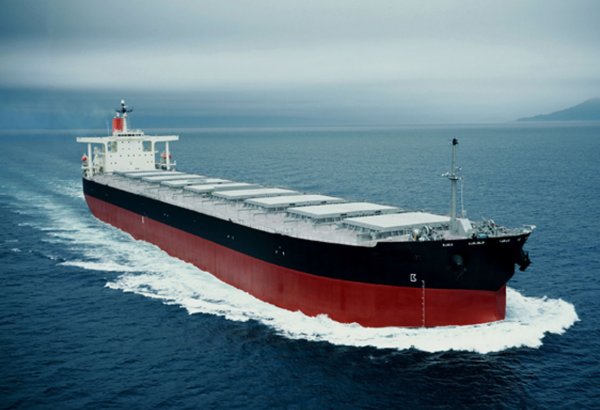 On August 5, 2020, Ukrtransnafta JSC began unloading a tanker with oil at Pivdennyi sea port for the needs of Belarus, the press service reports. This is already the sixth tanker accepted by the company since the beginning of the year under an agreement with BNK (UK) Limited (UK). The vessel delivered over 85,000 tons of Azeri Light oil.

After unloading, the oil will be transported via Odesa-Brody pipeline and one of the two lines of Druzhba oil pipeline to Mozyr Oil Refinery (Belarus). To recap,the agreement on the provision of oil transportation services to the Republic of Belarus between Ukrtransnafta JSC and BNK (UK) Limited (Great Britain) is valid until the end of 2020. In the first half of 2020, within the framework of this agreement, Ukrtransnafta received five tanker shipments of oil at Pivdennyi sea port with a total volume of more than 400 thousand tons.