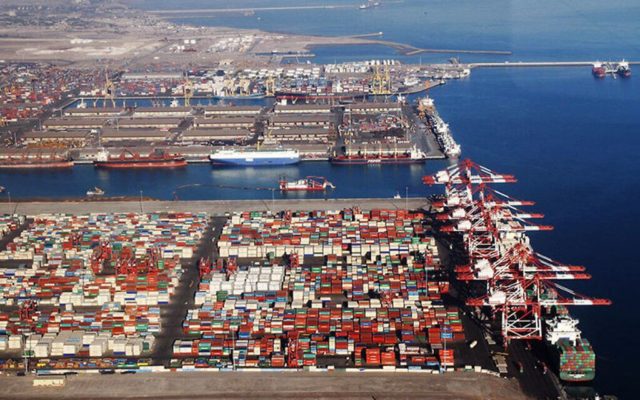 Rastad noted that these investments were made to develop the country’s ports, especially the ports in southern Iran and the Shahid Rajaee port.

The deputy minister added that it is necessary to encourage investors to upgrade maritime vehicles and develop infrastructure.

According to the chairman, it is planned to put into operation 3 platforms on loading of oil and oil products in the Shahid Rajaee port in the Hormozgan Province (southern Iran) in the current Iranian year (began March 20, 2020). 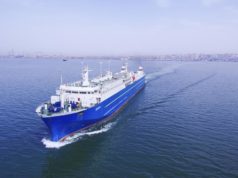 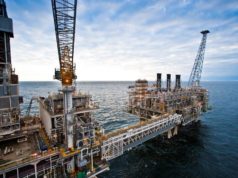 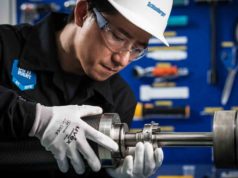