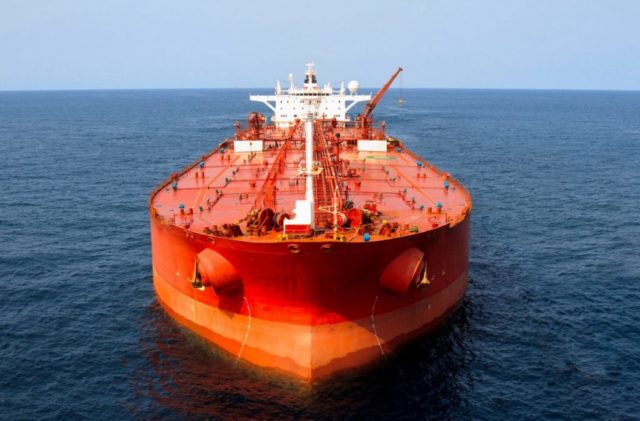 The United States is pressing shippers, insurers, certification organizations, and flag states registering vessels not to work with Venezuela as the Trump Administration is looking to cut off Nicolas Maduro’s regime from international oil trade, Elliott Abrams, the U.S. Administration’s special representative for Venezuela, told Reuters in an interview.

“What you will see is most shipowners and insurance and captains are simply going to turn away from Venezuela,” Abrams told Reuters as the United States continues to step up the sanctions pressure on Venezuela and anyone dealing with Maduro.

Under the increased pressure from the United States, the companies classifying ships are asked to check if vessels have participated in shipments to Venezuela. If a certification or classification is withdrawn, the tanker and the oil it carries become uninsured.

At the beginning of June, the U.S. Department of the Treasury designated four companies for operating in the oil sector of the Venezuelan economy and identified four vessels as blocked property.

“The United States will continue to target those who support this corrupt regime and contribute to the suffering of the Venezuelan people,” Treasury Secretary Steven Mnuchin said at the time.

As a result of the U.S. sanctions, Venezuela’s crude oil production tumbled by nearly 200,000 bpd in June compared to May, to just 422,400 bpd on June 28, as Venezuela struggles to place its oil on the market.

Venezuela’s oil industry was collapsing even before the oil price crash and the pandemic, due to the increasingly stricter sanctions in the U.S. maximum pressure campaign against Maduro’s regime and its sources of revenues.

Meanwhile, even the crude that Venezuela manages to pump out of the ground is not finding many willing customers. At the end of June, tankers carrying at least 18.1 million barrels of Venezuelan oil were said to be idling at sea unable to find buyers – some for as long as six months – as many potential and previous customers of Venezuela’s crude are not taking chances with delivery for fear of incurring secondary U.S. sanctions.