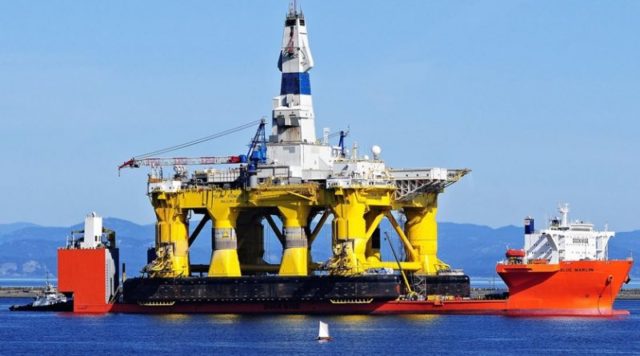 Shell’s Anglo-Dutch oil and gas concern cut global capex in 2020 due to the crisis by 20%, and cost optimization also affected operations in Russia. This was stated by the head of Shell in Russia, Cederic Kremers.

“We really had to adjust our expenses. In the operating part, they will decrease by $ 3-4 billion in the coming year compared to 2019. This, unfortunately, will affect not only operational costs. For example, we decided that no one in the company will receive annual bonuses this fiscal year. In addition, we will reduce capital expenditures from $ 25 billion to $ 20 billion, that is, by about 20%, this year, ”he said in an interview with TASS.

However, optimization will affect the company’s departments in different ways. For example, according to Kramers, the upstream (production) sector will contribute up to 45% in downstream costs, downstream (downstream) up to 30%, and the gas segment, including LNG and new energy sources, only 25%. “That is, as you can see, even though cost reduction has affected all segments of the business, it is different in degree of influence. This is also due to long-term shifts in our industry, ”explained the head of Shell in Russia.

The reduction in operating expenses was worked out for all the regions where the company operates, including Russia. “In capital expenditures, we were forced to cut drilling costs in our joint projects in Russia. In addition, unfortunately, we had to suspend some new projects as a result of adverse external conditions, ”he said, adding that it was a matter of joint projects with Gazprom Neft.

He also added that no one at Shell this year will receive annual bonuses.

These decisions were made taking into account the company’s forecasts that hydrocarbon prices will remain lower than in the pre-crisis period, “as early as 2021, and possibly until the end of 2021”.