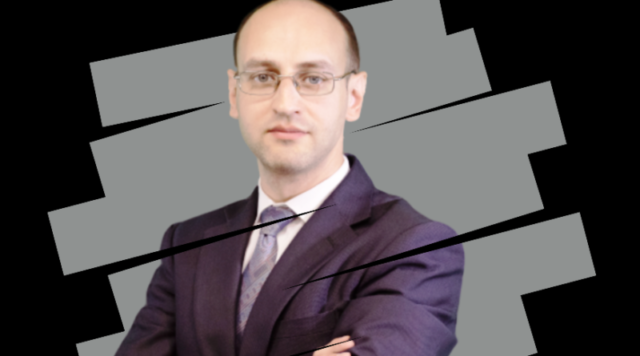 The world will be faced with an excess of oil in 2020, although demand is gradually recovering, and record cuts in supply help balance the market. The monthly report of the Organization of Petroleum Exporting Countries (OPEC), published on June 17, potentially increases pressure on parties to the OPEC + agreement to maintain supply restrictions and discipline in the execution of the agreement.

The total decrease in production by the parties to the OPEC + transaction compared to April amounted to 9.2 million barrels per day. At the same time, the fulfillment of the agreement of non-OPEC countries participating in the agreement is higher than 92% against 84% of ten cartel members, according to the organization itself. Iran, Libya, Venezuela are not involved in the deal. Daily production in Iran remained almost unchanged and amounted to 1.978 million barrels, in Libya it remained at the level of 82 thousand barrels, in Venezuela it fell by another 54 thousand, to 570 thousand barrels.

The May results are discussed at a meeting of the ministerial monitoring committee, which includes eight countries, including Russia and Saudi Arabia.

Despite the decline in production, OPEC + pointed to the continued imbalance between supply and demand in the oil market. One of the reasons for this imbalance, the organization calls the expected increase in the supply of producers who did not participate in the agreement, which will be approximately 300 thousand barrels per day higher than previously expected. The price of Brent fluctuates around $ 40 per barrel. The longer the quotes will be above this border, the more prolonged will be the further recovery of prices. Demand and supply in the physical market will be balanced faster if quotes ignore the speculative component, which fuels demand for commodities and allows the development of a number of shale, as well as other projects with high production costs.