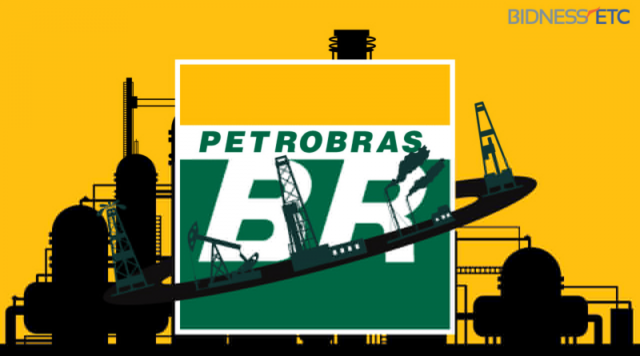 Petrobras, the Brazilian state oil and gas corporation, has warned transport companies that it will no longer hire oil tankers that have been in ports of Venezuela for the past 12 months to avoid violating US sanctions against the Bolivarian Republic of. This, Trend reports with reference to TASS , is stated in a statement by Petrobras.

“We [the company] recently explained to our suppliers that we will not accept offers from ships that were in Venezuela during the sanctions period (12 months),” the document says.

Earlier, the US Treasury introduced restrictive measures against several tankers associated with the Venezuelan oil sector. On Tuesday, The Wall Street Journal reported that the US Department of the Treasury’s Office of Foreign Assets Control (OFAC) was preparing to expand sanctions imposed on fuel supplies to a Latin American country. About 50 tankers that allegedly supply petroleum products in cooperation with the government of Venezuelan President Nicolas Maduro may fall under their influence.