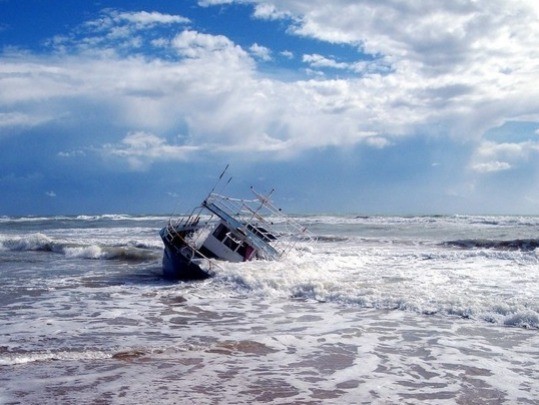 The death toll from a ship packed with African migrants that sank off the Tunisian coast this week has risen to 61, a local official said on Saturday, Trend reports citing Reuters.

Dozens had set out on the vessel from Tunisia’s Kerkennah island the previous weekend aiming to reach Italy but local authorities have since Thursday buried the bodies of many of the would-be migrants following the incident.

The Coast Guard had recovered more bodies including a baby, raising the death toll to 61, Mourad Mechri, a civil protection official, said.

Last year, 86 African migrants drowned after their boat capsized off the coast of Tunisia having set off for Europe from Libya, in one of the worst such accidents Tunisian authorities have had to deal with.