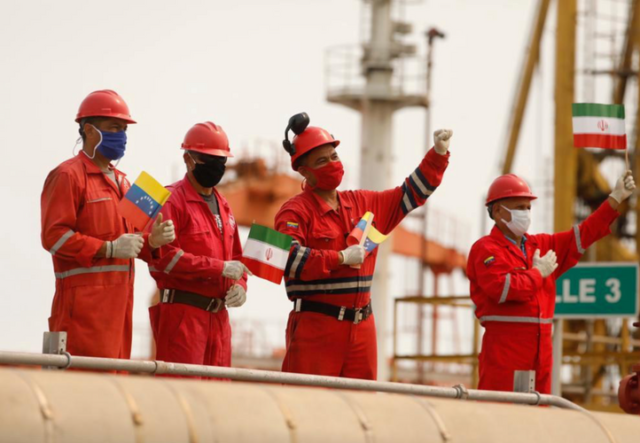 Venezuela’s state-run oil company PDVSA began supplying the nation’s stations on Saturday with fuel provided by ally Iran as drivers wait anxiously for the gasoline to be sold, according to four sources involved in the distribution, APA reports quoting Reuters.

As authorities in the country – which had enjoyed the world’s cheapest gasoline for two decades – prepare to expand retail sales, the fifth cargo of Iran’s five-vessel flotilla heads to the Caribbean Sea and is expected to reach Venezuelan waters on Sunday, according to Refinitiv Eikon data.

Of 1,800 stations in Venezuela, about 240 have remained working since President Nicolas Maduro announced coronavirus-related lockdown measures in March, which included restrictions on fuel sales due to very low inventories.

Lines of drivers began forming at stations in cities including Maracay, Valencia and Caracas.

“I was told they are filling stations with gasoline today,” said Alex Chirinos, a 36-year old taxi driver lining up at a station in Maracay.

It remained unclear whether the plan will include a price hike and how long the 1.5 million barrels of Iranian fuel arriving will last. Gasoline has been heavily subsidized in Venezuela for more than 20 years, but acute scarcity has recently encouraged a black market forcing people to pay at least $2 per liter.

PDVSA and Venezuela’s Energy Ministry did not reply to requests for comment.

Venezuela’s refineries, which can produce over 1.3 million barrels per day (bpd) of fuel, have worked at less than 20% of their capacity in 2020 mainly due to power outages and lack of spare parts.

As U.S. sanctions imposed on PDVSA since 2019 have also limited the sources and types of products Venezuela can import, Maduro’s administration this year resorted to Iran for refining components and fuel. 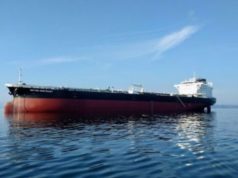