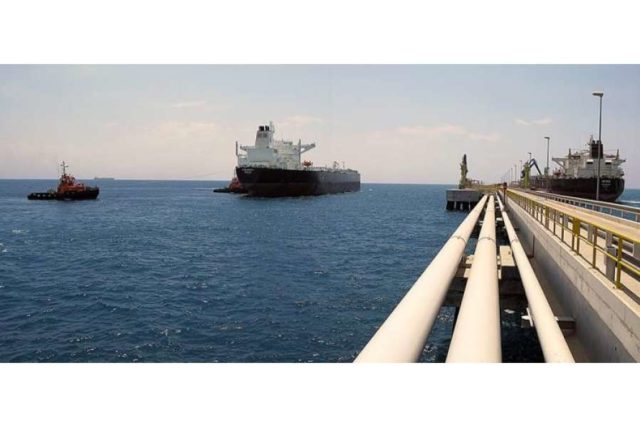 About 3,46 billion barrels of oil have been shipped from the Ceyhan oil terminal so far by Turkey’s company  Botas International Limited (BIL), BIL told APA-Economics.

Note that oil produced from the Azeri-Chirag-Guneshli (ACG) oil and gas fields in the Azerbaijani sector of the Caspian Sea is exported to the world market via Ceyhan port.

Recalling that since 2001, BIL has been engaged in the exploitation of the Baku-Tbilisi-Ceyhan oil pipeline over the territory of Turkey.