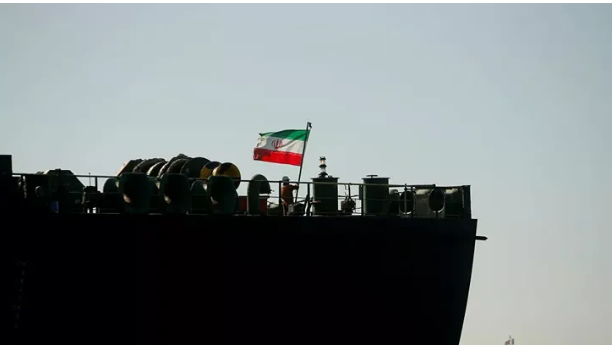 Iran’s President Hassan Rouhani has said that the US could face retaliation if it tries to cause “trouble” for a fleet of five Iranian tankers sailing towards Venezuela, APA reports citing Sputnik.

“If our tankers in the Caribbean or anywhere in the world face trouble caused by the Americans, [the US] will also be in trouble”, Rouhani said.

At the same time, the Iranian president assured that Tehran is not interested in initiating a conflict with Washington and expressed hope that the US will not “make a mistake” and thereby force Iran to respond.

His comments come amid unconfirmed reports that the White House is considering options to stop the five tankers from reaching Venezuelan ports. The US recently boosted its military presence in the Caribbean. Pentagon spokesman Jonathan Hoffman stated, however, that the US Navy has so far received no directives regarding the five Iranian tankers.

The tankers are reportedly carrying around 1.53 million barrels of gasoline and alkylate, a component needed to produce high-grade fuel, to the Latin American country. Both the Iranian and Venezuelan oil sectors are currently suffering due to American sanctions.

Refineries in Venezuela, however, have apparently been more affected by them, as they have to work with the heaviest blend of oil on Earth, which is extracted in the country, and requires advanced equipment. Acquiring the latter has become difficult due to the American sanctions, leading to fuel shortages in Venezuela. The five Iranian tankers could potentially ease this problem for the Latin American state.