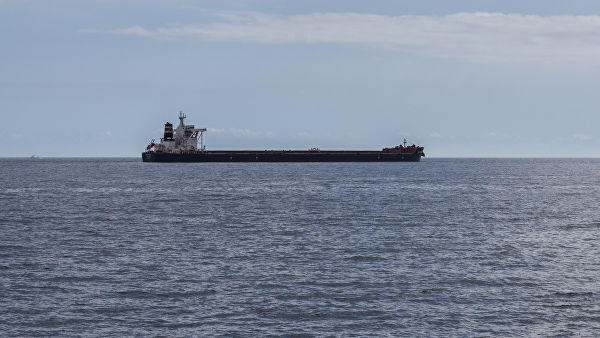 The first tanker from a flotilla of five Iranian fuel cargoes reached Venezuela’s exclusive economic zone on Saturday, according to vessel tracking data from Refinitiv Eikon.

The shipments, which caused a diplomatic standoff with the U.S. government as both Iran and Venezuela are under sanctions, aim to ease the South American nation’s acute gasoline shortage.