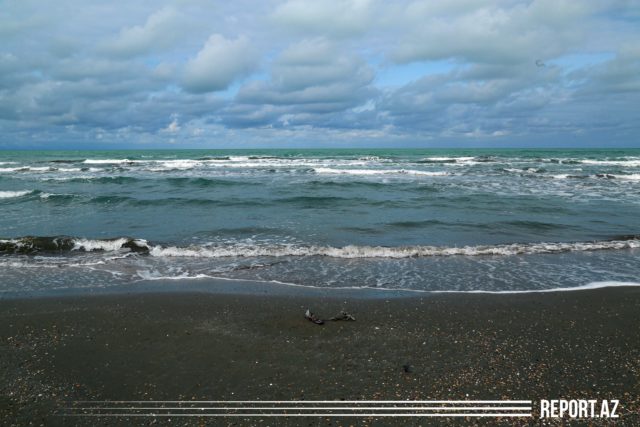 The volume of water entering the rivers is considered a vital indicator in the Caspian water balance. Its annual changes are affected by climatic factors, hydrological regimes, and exploitation.

The results of the study show that in 2019, the flooding period of the Volga River, which generally lasts from early May to late July, was shorter, and its discharge rate was lower than the long-term average.

According to the national center for Caspian Sea studies and research, seawater temperature is one of the main criteria in heat exchange. It is an indicator in assessing the potential for evaporation from the water level, which is one of the main components of the Caspian water balance.

The increasing trend of the Caspian Sea surface temperature, especially in recent years, has been one of the factors affecting the reduction of water level. The average temperature of the Sea in 2019 has increased by 0.2 degrees Celsius compared to 2018, and one degree higher than the long-term average.

The Caspian Sea is the largest enclosed inland body of water on Earth by area. It is bounded by Kazakhstan to the northeast, Russia to the northwest, Azerbaijan to the west, Iran to the south, and Turkmenistan to the southeast. The Sea has a surface area of 371,000 square kilometers and a volume of 78,200 cubic kilometers.