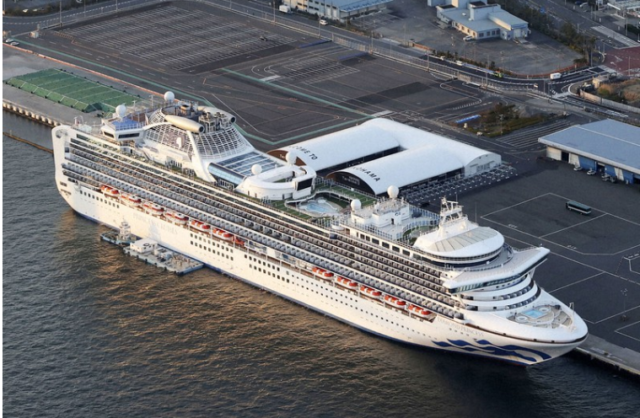 YOKOHAMA (Kyodo) — The Diamond Princess, a coronavirus-stricken cruise ship which was quarantined in the port of Yokohama in February, left for Malaysia on Saturday for its crew to return, the Japanese unit of the U.S. operator said.

The cruise ship which was carrying 3,700 passengers and crew from 56 countries and regions drew attention as the Japanese government’s attempt to contain the COVID-19 disease courted controversy. Some 712 people from the ship were ultimately found to be infected and 13 died.

The British-flagged, U.S.-operated ship completed disinfection work and quarantine under the health ministry’s guidelines in March. It moved 5 kilometers away to dock at a Mitsubishi Heavy Industries Ltd. plant in Yokohama to undergo interior remodeling, Carnival Japan Inc. said.

Cruise tours around Japan aboard the Diamond Princess will be suspended until Oct. 1. Whether the ship will be put back into service after that date will be decided later and it will stay in Malaysia until then, the Tokyo-based company said. 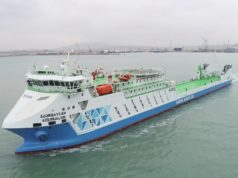 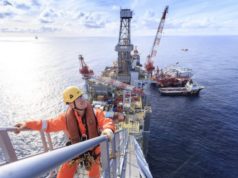 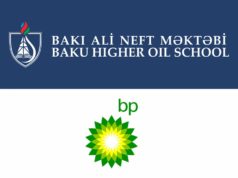