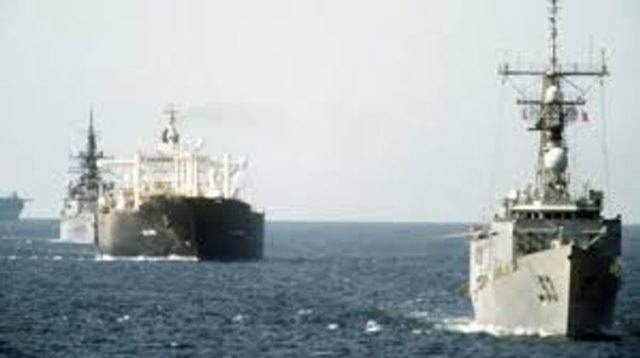 The American naval coalition in the Gulf creates insecurity, the Iranian military said in a statement on Monday, APA reports citing Reuters.

“The false coalition from outside the region led by America disrupts regional order and security rather than help preserve stability and security in the region,” the statement said. “The only sure way to establish peace and stability in the Persian Gulf, Strait of Hormuz and Gulf of Oman is the exit of the American military forces and their allies.”