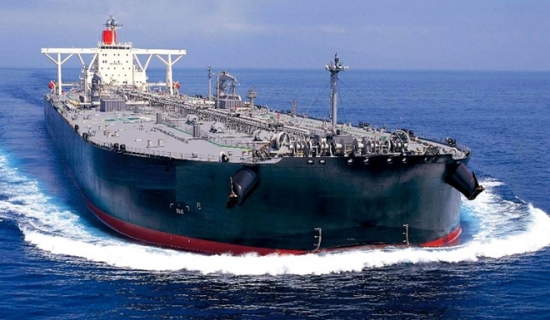 The next tanker of Azeri Light crude, which is considered for the Belarusian Mozyr Oil Refinery, arrived in the Odessa port, said Alexander Tishchenko, Spokesperson of the Belarusian State Concern for Oil and Chemistry (Belneftekhim Concern), Report informs citing Interfax.

According to him, a tanker of 85,000 tonnes of oil is being emptied.

SOCAR sent the next part of Azerbaijani oil to Belarus from Georgia’s Supsa port on April 8. SOCAR Trading sent three tankers of oil with a total capacity of 250,000 tonnes to Belarus from Odessa port via Odessa-Brody pipeline in March. Belneftekhim Concern says that SOCAR may deliver 1 million tonnes of oil to Belarus in 2020.