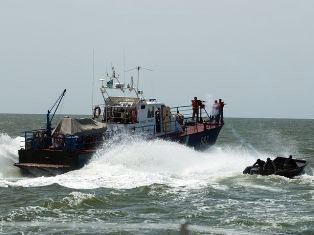 A meeting of experts from the Caspian countries ended in Ashgabat, Trend reports referring to the Turkmen Dovlet Khabarlary state news agency.

The draft protocol on cooperation in the fight against poaching in the Caspian Sea was discussed at the meeting.

Representatives of relevant ministries and departments of Azerbaijan, Iran, Kazakhstan, Russia and Turkmenistan attended the event.

The document is intended to supplement the Agreement on Security Cooperation in the Caspian Sea, signed at the 3rd Summit of the Caspian states held in 2010 in Baku, Azerbaijan.

During the meeting, special attention was paid to the topic of preservation of marine fishery resources, regulation of fishing in the sea.

The Caspian states have not been recently engaged in the commercial production of sturgeon species.

The ban on commercial fishing of sturgeons was extended for 2020 during the meeting of the Commission for the Conservation, Rational Use of Aquatic Biological Resources and the Management of Shared Stocks in Tehran, Iran in December 2019.

While discussing the forms of joint fight against poaching, the participants emphasized the importance of close coordination of actions in this sphere of the border services, law enforcement services, fish protection services and environmental services of the coastal countries.

The protocol is closely related to the agreement on the conservation and sustainable use of aquatic biological resources of the Caspian Sea. The agreement, adopted at the 4th Caspian Summit in Astrakhan, entered into force in May 2016 after the implementation of the necessary domestic procedures. 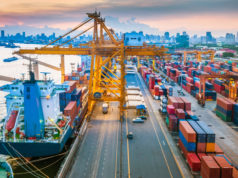 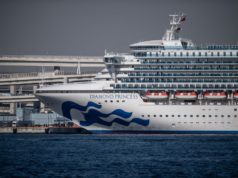 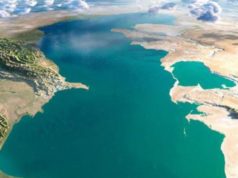