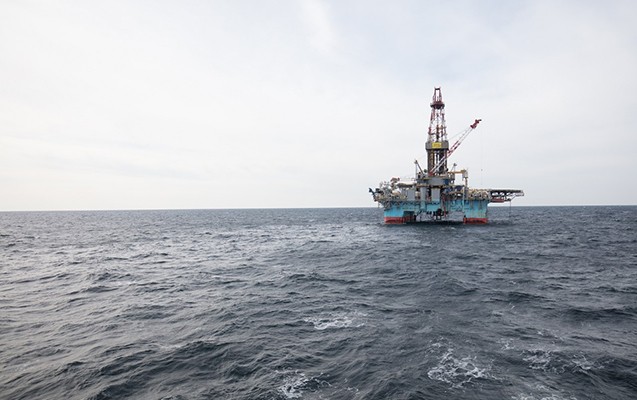 According to him, the semi-submersible Drilling Rig named after Heydar Aliyev, which will conduct the drilling work in the structure, is already in the company and the drilling works will commence after a few adjustments.

The contract on Shafag-Asiman block signed between BP and SOCAR in October 2010 covers 30 years.