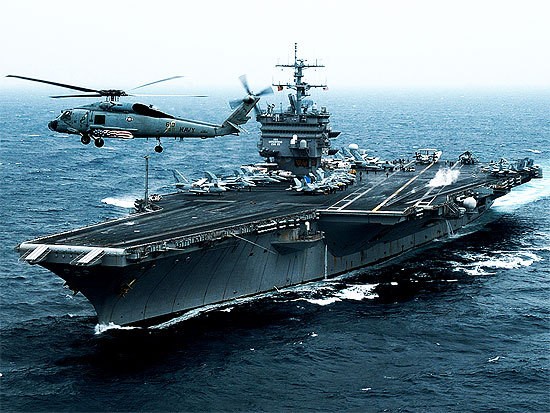 The administration of US President Donald Trump plans to form an international coalition and use 55 ships to patrol sea waters near Iran in November, Report informs citing the RIA Novosti.

Japanese agency Kyodo informs citing informed sources that the plan of US may run into difficulties, since only four countries gave consent to participate in the Operation Sentinel coalition in the Strait of Hormuz – Australia, Bahrain, UK and Saudi Arabia. The United States also asked Japan to take part in patrolling, but Japan abstained, taking into account the traditionally friendly relations with Iran.

According to the information, the plan was presented to representatives of 28 countries earlier this week in Bahrain aboard a British warship. France and Germany did not attend this meeting. As noted by the Japanese agency, they seek to distance themselves from Donald Trump, who had previously withdrawn from the 2015 Iran nuclear deal.