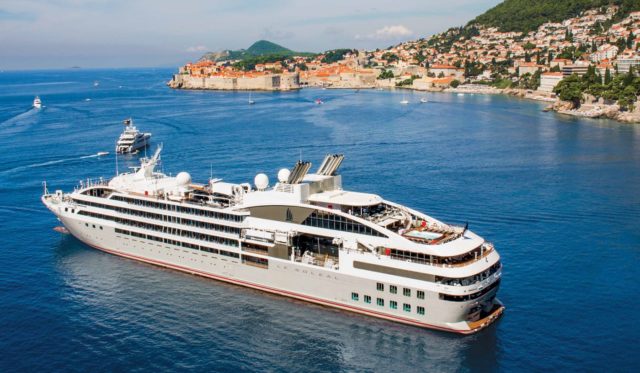 Cruise tourism will develop in Ordu province in north-western Turkey, Trend reports referring to the Turkish Ministry of Culture and Tourism.

The province has great tourism potential, and there is also a port that can accept cruise ships, according to the ministry.

During the first seven months of 2019, 5,300 foreign tourists visited Ordu province, which accounted for 0.02 percent of the total number of tourists visiting Turkey for the reporting period of 2019.

“In January-July 2019, 1,200 tourists arrived in Ordu province by sea, which makes 2.6 percent of the total number of tourists visiting this province for the reporting period,” the ministry said.