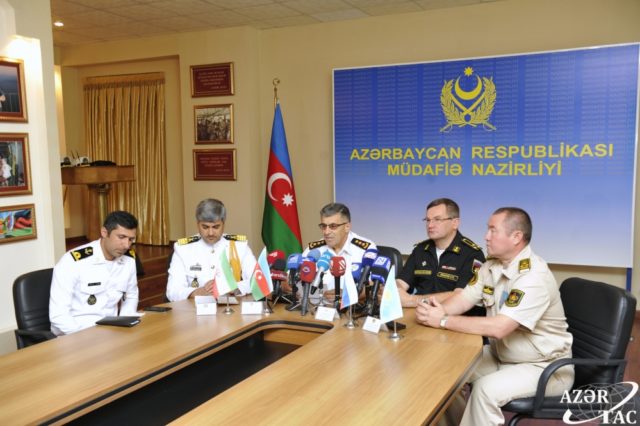 The “Sea Cup” contest that was held as part of the International Army Games-2019 in Baku, ended on August 15.

Report informs citing the Defense Ministry that during the contest, the teams fulfilled various exercises in such stages as “Artillery firings”, “Ship damage control and rescue training” and “Maritime training”.