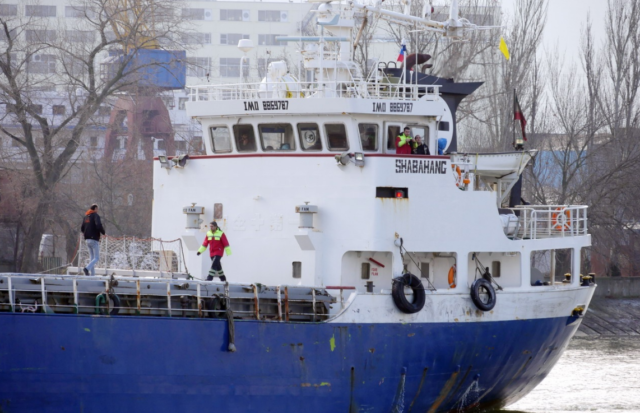 The National Center of the State Maritime Agency received a distress signal at 14:10 (GMT+4) about the wreck of the Iranian Shabahang cargo ship near the port of Lankaran.

Two helicopters of the Azerbaijani Ministry of Emergency Situations and a patrol vessel of the State Border Service were sent to the scene of the incident.

The rescue operation is underway.