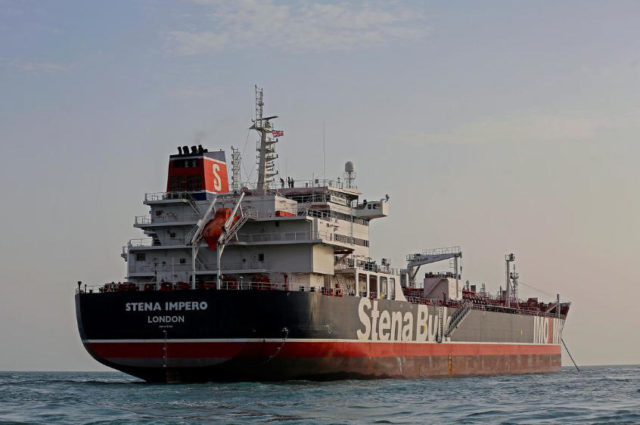 “Similar access is underway to other 5 crew from other nationalities. Indian embassy has reported to find the crew being very calm with no sense of panic.”