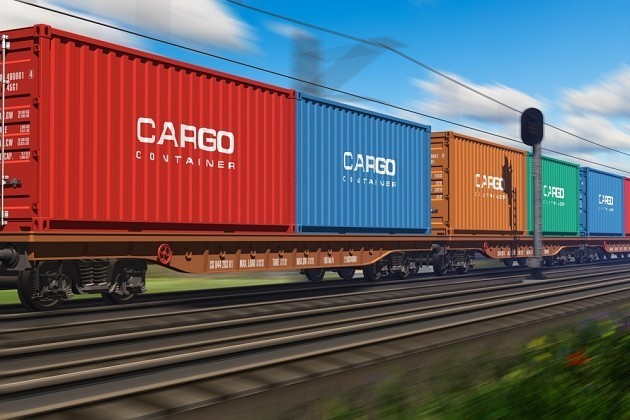 According to Report, citing foreign media, the cost of these carriages is a million dollars.

According to the information, the tests were successfully carried out, in general, the production of 600 carriages is expected.

The general director of TÜDEMSAŞ noted that the width of the railways and the dimensions of the tunnels in Azerbaijan are different from the Turkish ones: “This is why the carriages we produce are not suitable for Azerbaijani railways. Therefore, we plan to produce EA type carriages for them. We produced two prototypes of freight carriages suitable for rail roads of both countries, and are awaiting the order.”

Notably, the total amount of the order makes $36 million. These carriages will run on the Baku-Tbilisi-Kars railway.