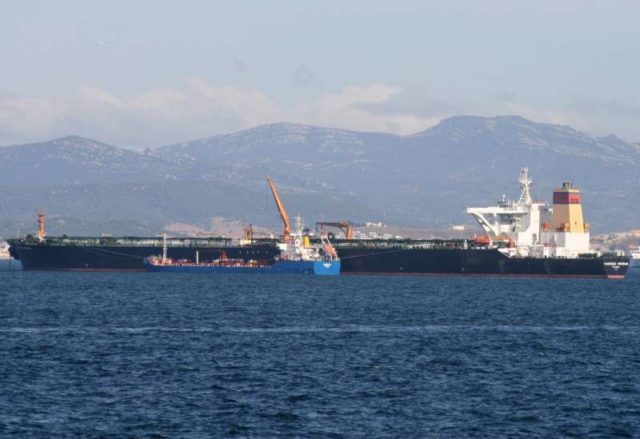 The tanker was seized earlier this month by British Royal Marines off the coast of the British Mediterranean territory on suspicion of violating sanctions against Syria.