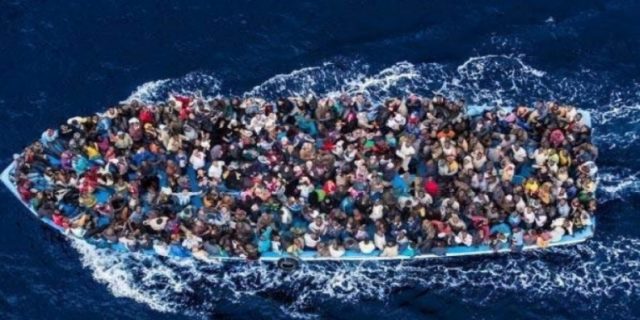 The sailboat Alex, carrying 41 migrants, declined a Maltese offer to go to Malta, as the Mediterranea NGO operating it said such a long journey would have been dangerous for the people aboard, Trend reports citing Reuters.

The boat docked at the same quay where a week ago another charity vessel collided with an Italian police boat when it decided to bring migrants ashore after two weeks in international waters.

“The migrants must be immediately disembarked and taken care of,” NGO Mediterranea said in a posting on Twitter.

But Italian Interior Minister Matteo Salvini said Rome would not “yield to blackmail.”

“I’m not authorizing people who ignore Italian laws and help human traffickers to disembark,” Salvini, leader of the right-wing League, said in remarks published on Twitter.

The Alex was escorted to Lampedusa by an Italian naval vessel and a sea patrol boat. Dozens of policemen waited on the quay in front of the boat. Migrants stood on the deck wearing life jackets.

“I’m ashamed of what I’m hearing, but my great joy now is that these people are safe,” Mediterranea spokeswoman Alessandra Sciurba said.

Sciurba said the charity had no choice but to head to the closest port due to health and hygiene conditions aboard the Alex.

But Italy’s interior ministry said it had provided food, medicines and 400 liters of water, while another 400 had been refused by the Alex due to a lack of space.

“They refused water so that they could declare the state of emergency … we won’t be intimidated,” Salvini said on Twitter, adding the League would propose increasing fines for NGOs violating the docking ban up to 1 million euros and making it easier to seize vessels. 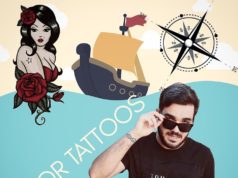 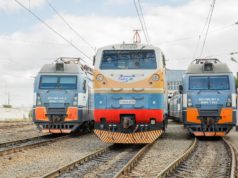 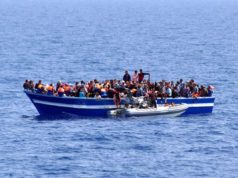