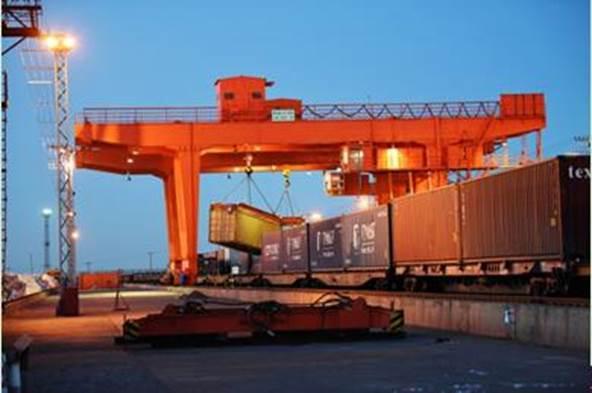 Top representatives from the United States and China are arranging to resume talks next week to try to resolve a year-long trade war between the world’s two largest economies, Trump administration officials said on Wednesday, Trend reports citing Reuters.

“Those talks will continue in earnest this coming week,” White House Economic Adviser Larry Kudlow told reporters in a briefing.

An official from the Office of the U.S. Trade Representative said later that the two sides were in the process of scheduling a principal-level phone call with Chinese officials for next week.

The principal negotiators on the U.S. side are U.S. Trade Representative Robert Lighthizer and Treasury Secretary Steven Mnuchin, while China’s top negotiator is Vice Premier Liu He.

The two sides have already been in communication by phone since last weekend, when U.S. President Donald Trump and Chinese President Xi Jinping agreed to relaunch talks that had stalled in May.

Kudlow was unclear about the timeline for relaunching face-to-face talks, saying that these would begin “soon” and that an announcement would be forthcoming.

“I don’t know precisely when. They’re on the phone. They’re going to be on the phone this coming week and they’ll be scheduling face-to-face meetings,” he said.