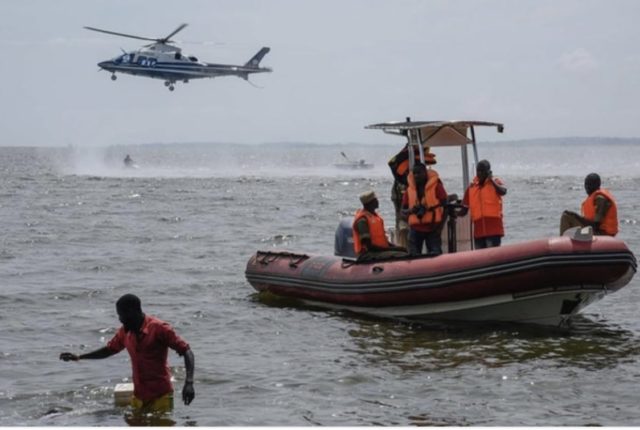 At least 26 people are dead after their boat sank in the Caribbean waters off Honduras’ eastern department of Gracias a Dios, the Armed Forces said on Wednesday, Trend reports citing Xinhua.

The boat, Captain Waly, had 73 people on board and 47 were rescued, Armed Forces spokesman Jose Domingo Meza said, according to the daily La Prensa.

All of the victims were men who worked as fishermen divers, and most were believed to be from Lempira Port, where the boat had sailed from, the daily said.

It was the second such accident of the day. Another boat, the Miss Francely, sank with an excess of passengers, the daily said.

Authorities are investigating the causes of the accidents.