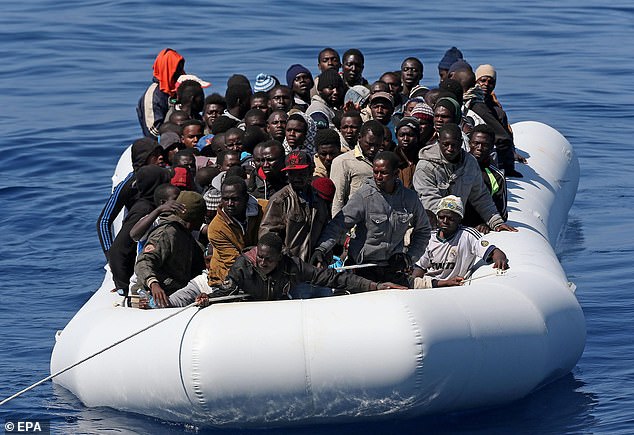 The Office of the United Nations High Commissioner for Refugees (UNHCR) stated that every 45th refugee dies while trying to cross the Mediterranean Sea, Report informs citingRIA Novosti.

“In 2015, every 269th refugee and migrant died, while a year later, every 71st, and this year, every 45th died,” the representative of the Commission in Germany, Dominique Barch has said.

It is noted that a total of 2,277 people got drowned last year, this year, according to the UN, the number has already reached 584 people. Since 2015, 14,867 people have died while trying to cross the Mediterranean Sea.