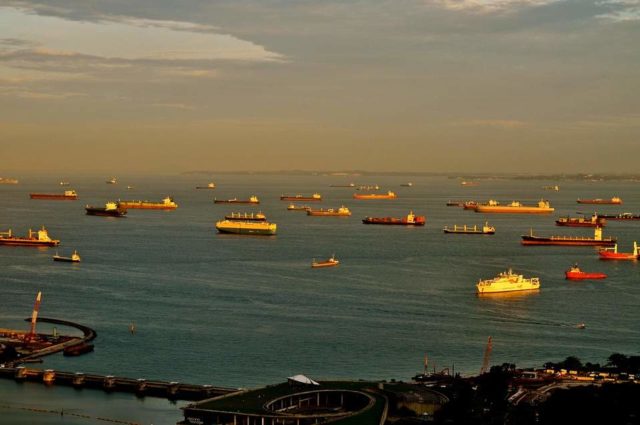 The International Maritime Organization has agreed to re-approach its listing process for the STCW Convention’s White List.

According to the South African Maritime Safety Authority (SAMSA), the IMO agreed to re-approach the process following discussions between SAMSA, other Member States of the IMO and the organization during a meeting in London a week ago.

“Discussions on the matter between the parties concerned came to a conclusion that the drawing up of the list of countries for delisting from the STCW Convention White List earlier this year did not follow due process,” Sobantu Tilayi, the CEO of the South African Maritime Safety Authority (SAMSA), said.

“The IMO then agreed to withdraw the list of affected countries and to embark on a process that is fair and transparent over the next year or two. Therefore the list that was drawn up will no longer be presented to the IMO Maritime Safety Committee that is scheduled to sit in June.”

In February 2019, the IMO unveiled its intentions to delist as many as 87 countries from its Standards of Training, Certification and Watchkeeping for Seafarers (STCW) Convention Whitelist.