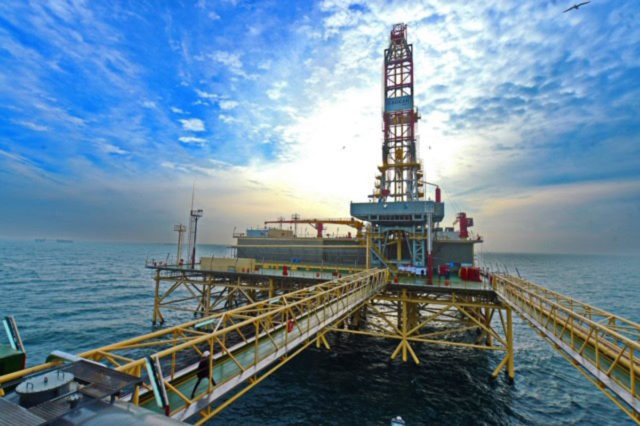 She said that next year oil prices will be at $62.5. The expert also noted that gas production in Azerbaijan will grow due to the production from the second stage of Shah Deniz field’s development.

The proved reserves of the field reach 1.2 trillion cubic meters of gas and 240 million tons of condensate.