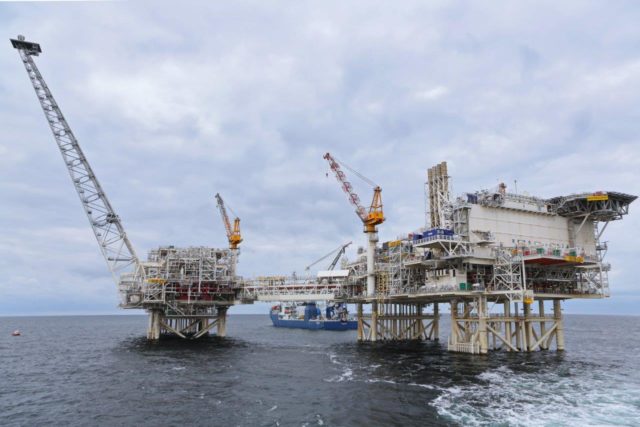 Exploratory drilling of the deep-lying horizons of the Shah Deniz field will begin in 2020, Gary Jones, Regional President for Azerbaijan, Georgia and Turkey (AGT) at BP, said at the Caspian Oil and Gas conference in Baku, Trend reports.

Jones stressed that this field is very important not only for Azerbaijan, but also for the entire region.

Jones also noted the importance of the Central-Eastern Azeri project, adding that production is scheduled to begin in 2023, and that an estimated 300 million barrels of oil will be produced from the field.

The regional president further noted that it is planned to start exploration drilling at the Shafag-Asiman field this year.

Jones also noted that special attention is paid to the development of the field of renewable energy sources in Azerbaijan, despite the country possessing rich energy sources.

The Caspian Oil and Gas conference is held in Azerbaijan from May 29 to June 1. The conference is attended by top leaders for discussing key oil and gas projects in the Caspian region and ensuring energy security.