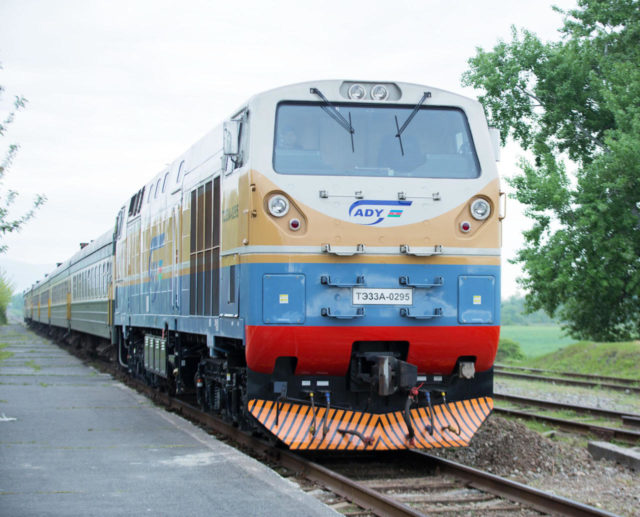 In January-March 2019, 3.54 million tons of cargo were transported by rail, which is 8.2 percent more than in the same period of 2018, Trend reports with reference to Azerbaijan Railways CJSC.

During the reporting period, 5,922 people worked at the Azerbaijan Railways CJSC. Cargo turnover amounted to 205,900 ton-kilometers. The indicator of electric power consumption for the movement of railcars per 10,000 gross ton-kilometers amounted to 111 kilowatt-hours.