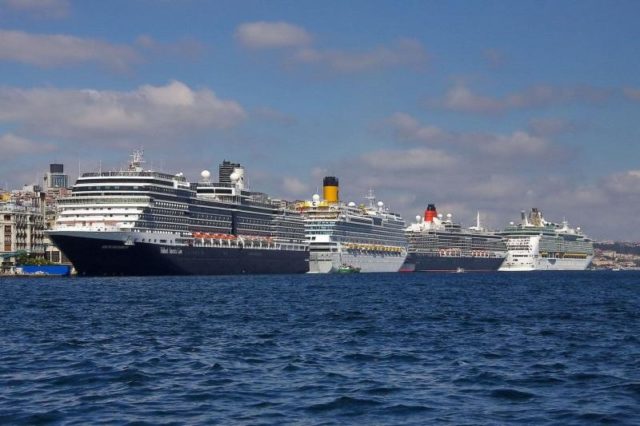 A cruise port in Istanbul, the construction of which is expected to start this year, will be able to simultaneously receive at least five cruise ships, Turkish Minister of Culture and Tourism Mehmet Ersoy said, Trend reports with reference to Turkish media.

Ersoy noted that the construction of the cruise port in Istanbul would be completed in 2021, while he did not announce the launch date of construction and the cost of the project.

Earlier, the Ministry of Culture and Tourism of Turkey told Trend that Turkey intends to increase the number of foreign tourists to 70 million people by 2023.