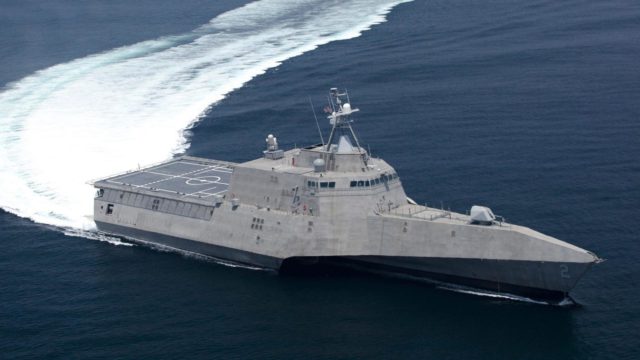 The commissioning ceremony took place at 10 a.m. local time in San Francisco, California, and was broadcast on US Navy’s Youtube channel. Oklahoma Sen. James Lankford attended the ceremony. The ship is assigned to the city of San Diego and became the 15th military vessel of this class. US Navy intends to commission a total of 34 sLCS ships.

Tulsa, the latest addition to the US fleet of littoral combat ships, is designed to defeat asymmetric “anti-access” threats such as mines, quiet diesel submarines and fast surface craft.