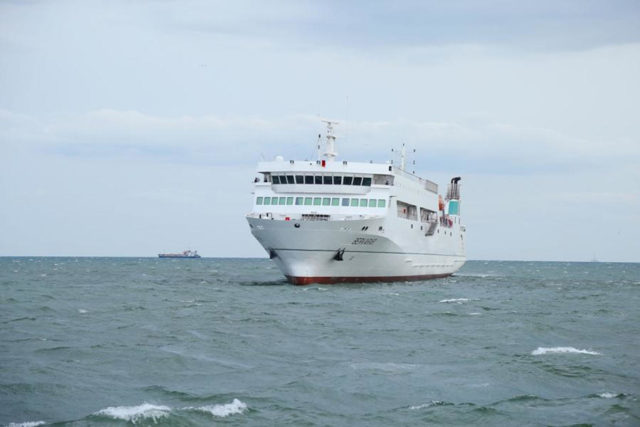 In 2018, the transshipment of containers at the Baku International Sea Trade Port amounted to 22,886 TEU (twenty-foot equivalent unit) – about 3.8 million tons, which is 49 percent more compared to the previous year, a source in the port told Trend.

As for passenger traffic, its volume reached a 20-year record figure – 47,736 people (an increase of 44 percent over the year).

The cargo transshipment potential of the Baku port within the first phase is 15 million tons, including 100,000 containers per year. Seven berths out of 12 existing ones serve dry-cargo ships, two berths serve ferries, and another two berths serve the Ro-Ro and Ro-Pax vessels. Another berth is used to service the flotilla of the port.