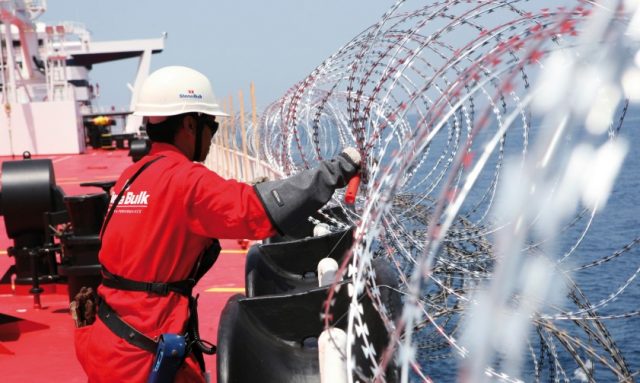 A number of pirate skiffs have surrounded a crude oil tanker in a latest incident reported in the Arabian Sea, according to piracy watchdog ReCAAP.

ReCAAP ISC informed that about 15-20 skiffs approached the Philippines-flagged tanker at high speed and surrounded the vessel.

There were about four to five persons in each skiff. The 74,260 dwt tanker fired warning shots and the skiffs dispersed.

There were no reports of injuries to the ship’s crew members, and no items were stolen in the incident, ReCAAP noted.