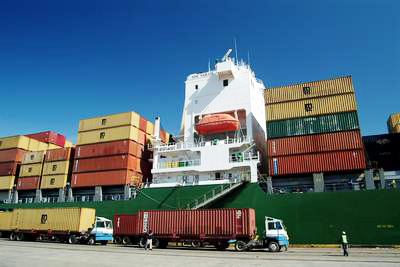 This year the value of Georgia’s exports increased by 24% to $3.03 billion, while the value of imports also increased 16.8% to $8.29 billion with respect to January-November 2017, said Geostat.

Georgia’s trade deficit equalled $5.25 billion this year, which was a 46.4% share of the country’s total trade turnover.

Trade deficit is an economic measure of the negative balance of trade in which a country’s imports exceed its exports.