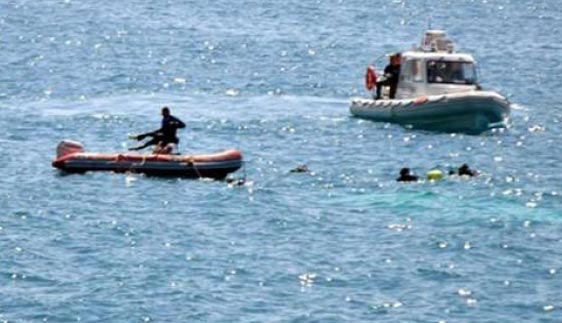 The Libyan Red Crescent said on Tuesday that 15 illegal immigrants drowned when their boat capsized off the city of Misurata, some 250 km east of the capital Tripoli, Xinhua reported.

“Only 10 survivors suffering from severe dehydration taken to detention center, IOM Libya doctors and emergency team on the way. Alarming we still do not see solid steps to address irregular unsafe movements across MedSea (Mediterranean Sea),” Belbeisi said on his Twitter account.

Thousands of illegal immigrants choose to cross the Mediterranean from Libya to Europe, due to the state of insecurity and chaos in the north African nation since the fall of the late leader Muammar Gaddafi’s government in 2011.