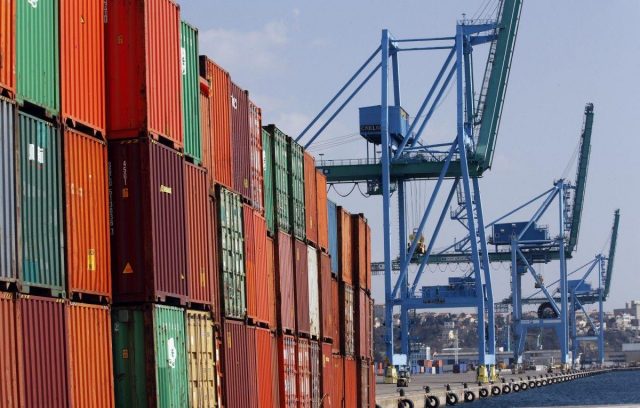 “In order to develop the transit and export potential of the country, a network of effective transit transcontinental corridors and routes through Kazakhstan, such as the Northern Trans-Asian Railway, route from China to Central Asia and Persian Gulf countries, North-South Corridor and TITR, was formed and is being implemented,” the first vice minister added.

By 2020, it is planned to reach cargo transportation volume of 7-8 million tons through TITR.