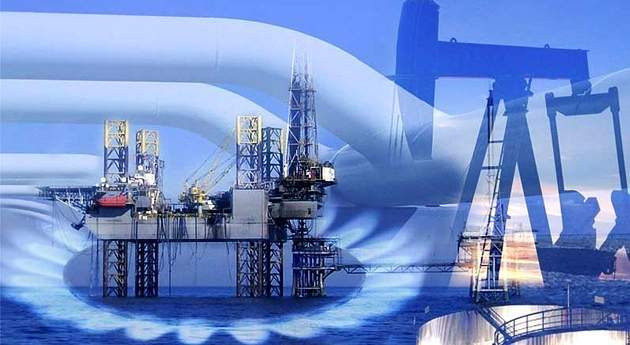 6 009.4 thousand tons of crude oil has been processed in Heydar Aliyev oil refining plant of State Oil Company of Azerbaijan Republic (SOCAR) during 2016.

Report informs, this was stated in 2016 report of Cabinet of Ministers.

According to report, 3 000.7 mln cbm of natural gas have been processed in Gas Refining Plant in 2016 to produce 2 954.3 mln cbm of purified dry gas, 14.1 thousand tons of technical butane and 23.1 thousand tons of gasoline gas. 67% of gasoline gas and technical butane have been delivered to SOCAR’s oil refining and petro-chemical enterprises as raw material, 33% of butane have been realized in domestic market.